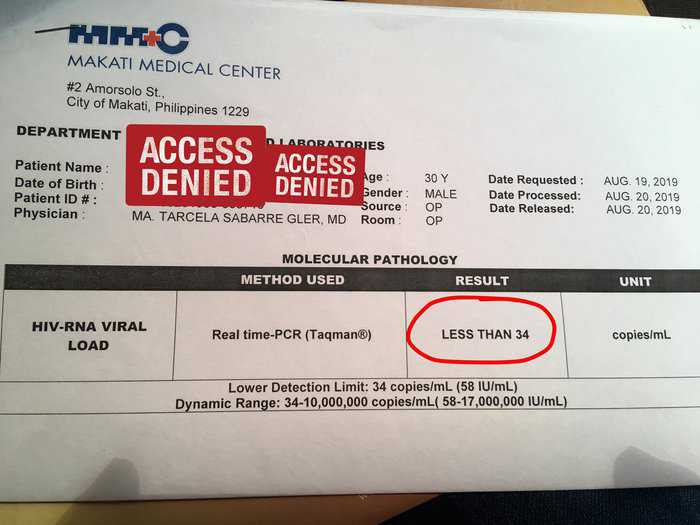 You may also like:
Feature is not yet activated.
Showing Map